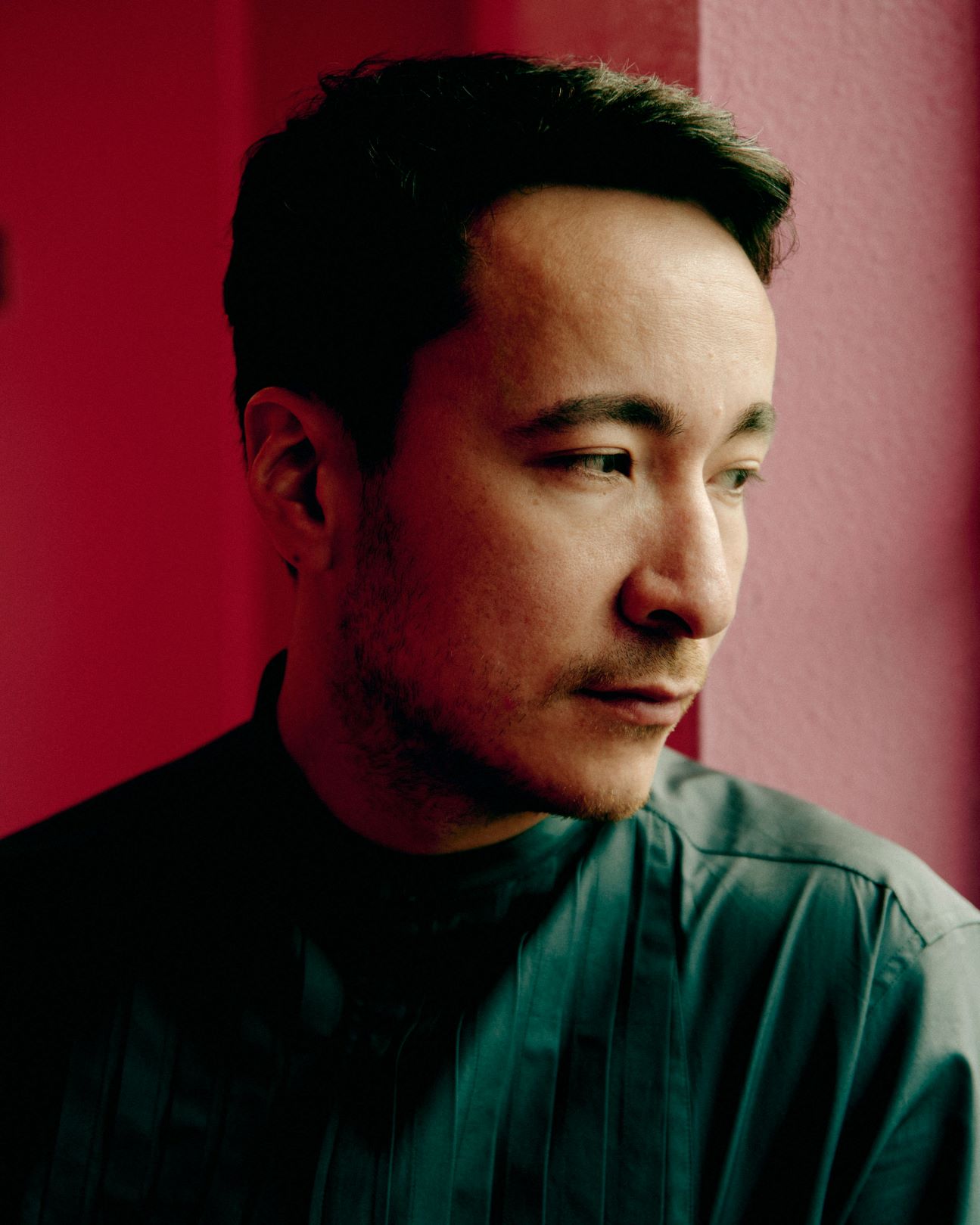 Lauded for the originality and intense drama of his interpretations, pianist Samson Tsoy has already been invited to perform with renowned conductors including Valery Gergiev with the Mariinsky Orchestra, Alexander Vedernikov with the BBC Symphony Orchestra, Diego Masson as part of Philharmonia Orchestra’s “Stravinsky: Myths and Rituals” series, Junajo Mena with the Real Filharmonía de Galicia and Roberto Minczuk with the Calgary Philharmonic Orchestra.

Both as a soloist and chamber musician Samson has appeared in prestigious venues and festivals around the world including the Barbican, Royal Festival Hall and Queen Elizabeth Hall in London, Theatre de la Ville and Salle Gaveau (Paris), Aldeburgh festival, Berlin’s Konzerthaus, Kilkenny Arts Festival, Verbier Festival, Sala Verdi, Montreaux September Musical Festival, Plush Festival, Honens Festival and the Rostropovich Festival. In September 2019, together with his partner Pavel Kolesnikov he launched a “seriously edgy, admirable and a must-see” (Classical music magazine) festival in East London ‘the Ragged Music Festival’ which received a 5-star review in The Independent.

The 2020 global pandemic changed calendar of every artist; during the summer of 2020 Samson Tsoy performed at the Wigmore Hall lockdown recital series in June, at Fidelio Orchestra Cafe in July and at Bold Tendencies’ multi-storey car park in August and September. Each recital was highly praised by London press with 5-star reviews in the Sunday Times, The Guardian, The Independent, The Daily Mail, The Observer and The Arts Desk.

Samson Tsoy graduated from the Moscow Tchaikovsky Conservatory and the Royal College of Music in London, and subsequently worked under the guidance of Maria João Pires and Elisabeth Leonskaja. He is a laureate of the Santander Paloma O’Shea International Piano Competition, a winner of the Campillos International Piano Competition and a recipient of the Milstein Medal Award. He was a City Music Foundation Artist from 2015 to 2019.

Mussorgsky: Pictures at an Exhibition (excerpt)

Tchaikovsky: October from ‘The Seasons’

Piano concerto in A minor Op. 16 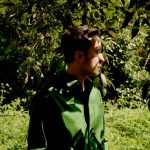 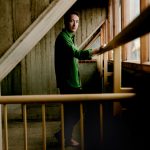 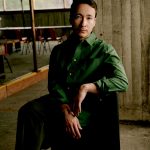 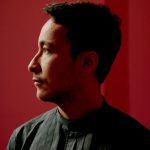 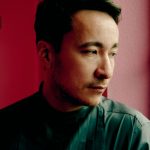