Victoria Rowsell Artist Management was founded in 2005. The company is dedicated to managing and developing the careers of classical musicians. We are very selective about our artists, only representing those with whom we feel a particular personal and artistic affinity. We believe this is the best way to support music and our clients with the greatest conviction and integrity. 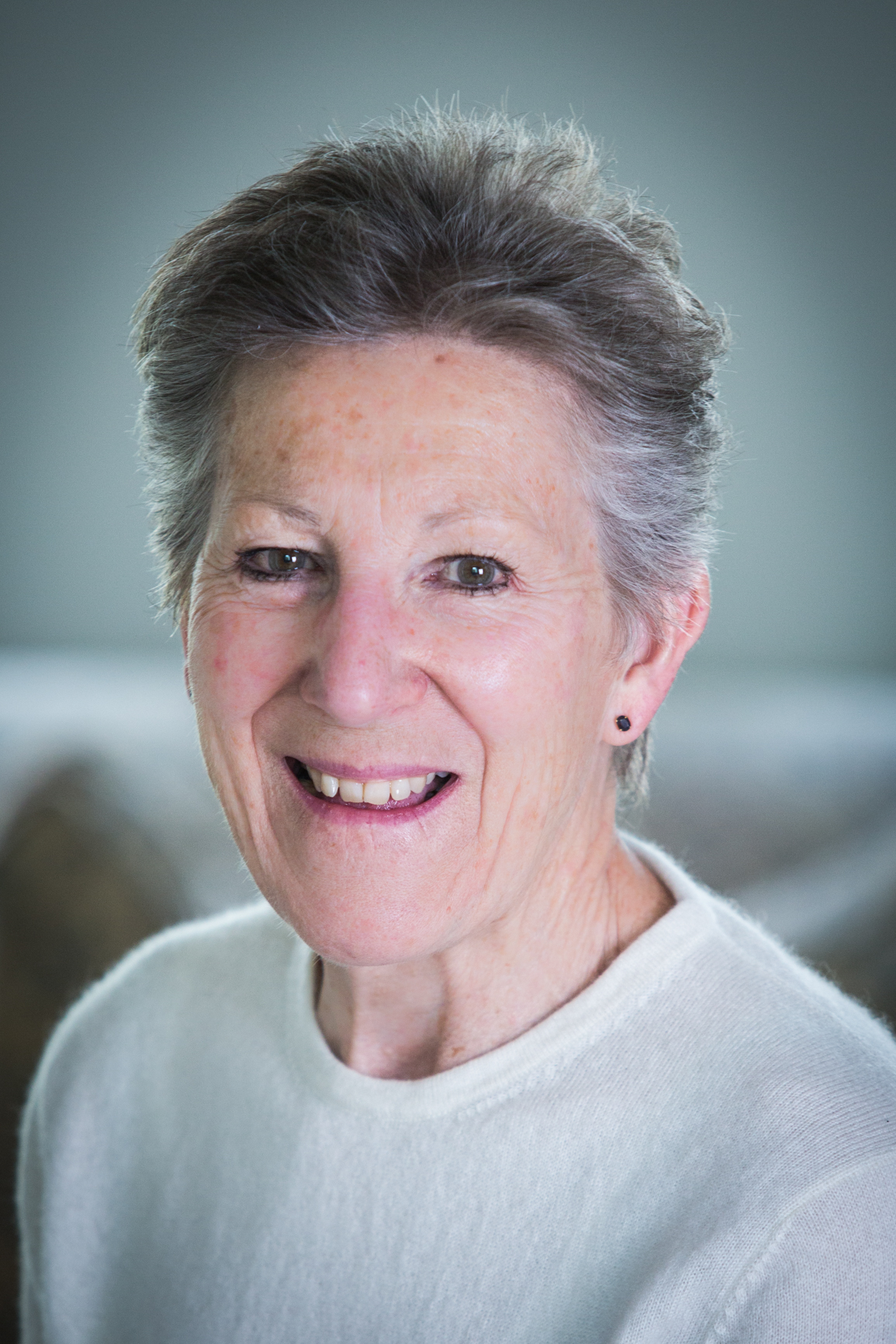 Victoria Rowsell began her career in the music industry in 1977, joining Van Walsum Management in its formative years and helping develop the company into one of the leading London music agencies. For 10 years she was deputy managing director and left in 2005 to form her own music agency.

During her time at Van Walsum Management she managed the careers of some of the foremost artists of our time, amongst them Esa Pekka Salonen, Paavo Berglund, Kent Nagano, Jukka-Pekka Saraste, Vernon Handley and Mitsuko Uchida. Before joining VWM Victoria was PA to the editors of the Architect’s Journal, and the New Statesman at a time when the New Statesman was the crucible of what has emerged as one of the greatest generations of writers and political commentators.

This background has informed Victoria’s values, which focus on the identification, nurturing and development of individual artistic voices, whom she judges will make the broadest contribution to artistic and cultural life. These values are reflected in her artist list, vindicated by the burgeoning careers of her younger artists and the continued achievements of artists with whom she has been working for over 30 years 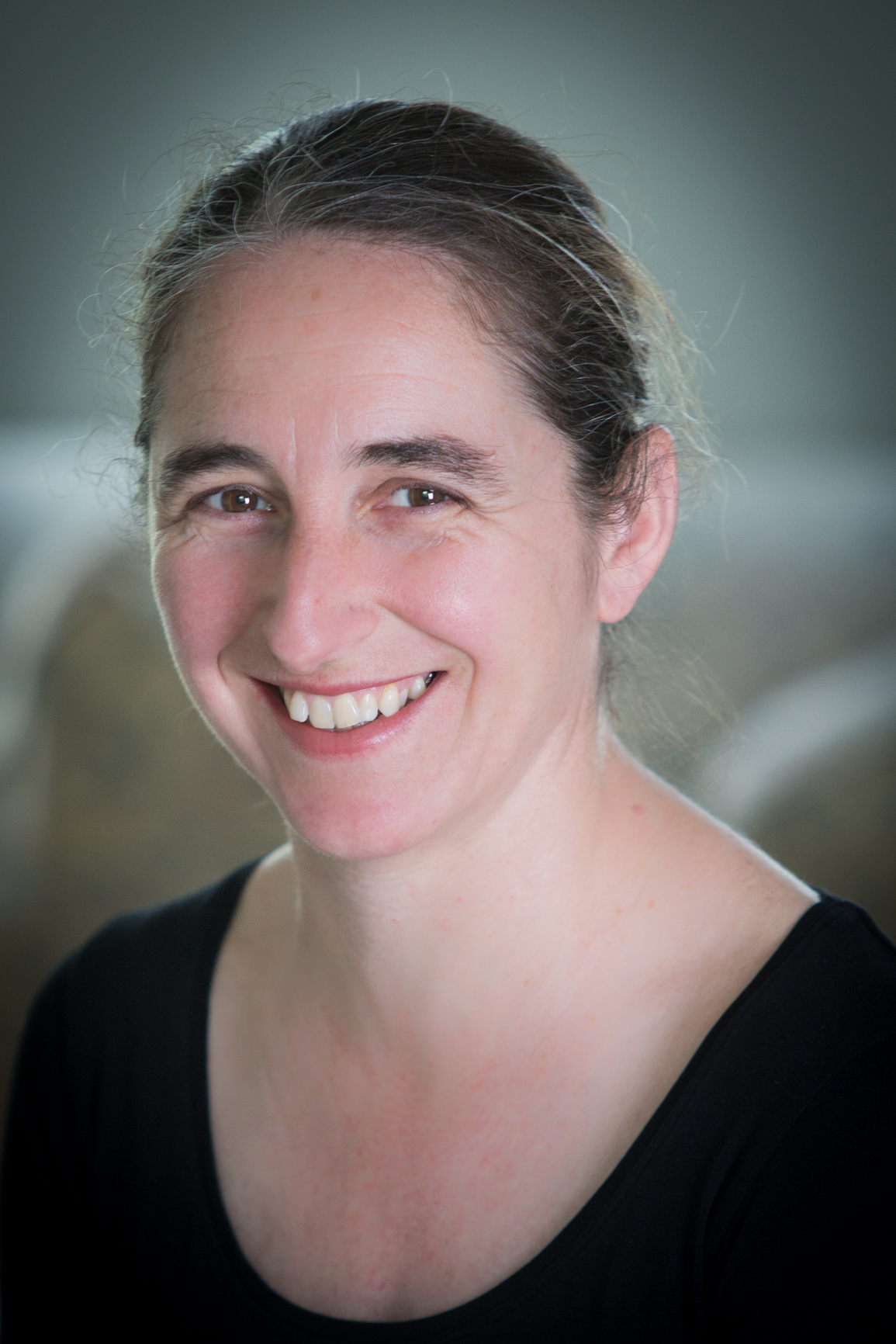 Aude-Marie Auphan joined Victoria Artist Management in March 2014. She previously worked as Operations Manager for Tarisio, Auction House of Fine String Instruments, as well as running her own business.A professionally trained cellist, Aude-Marie studied at the Guildhall School of Music and Drama and held the post of Principal Cello with the Cyprus Symphony Orchestra until 2008. A native of France educated in the United Kingdom, Aude Marie is fluent in French, English and Greek. 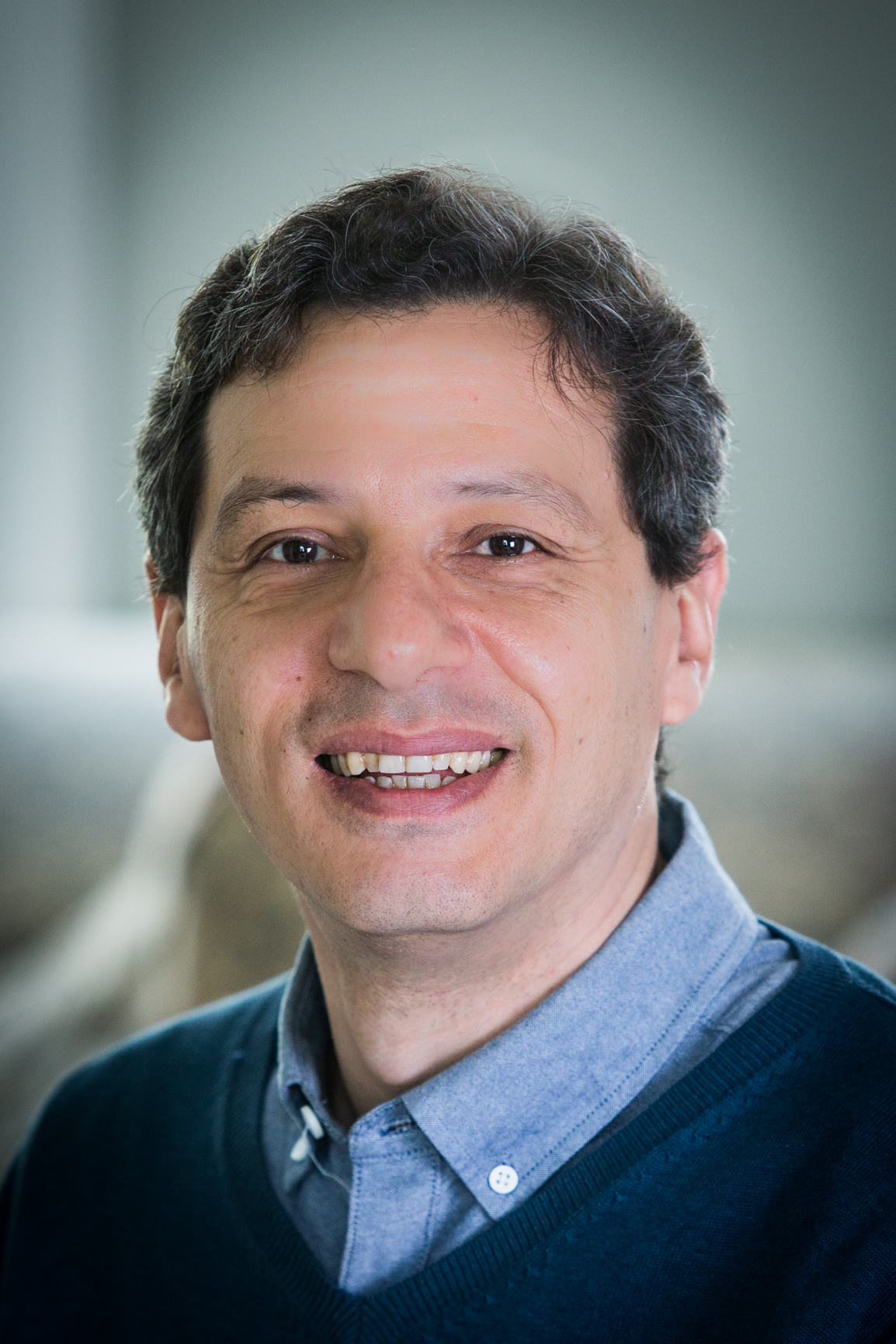 Nicolas Papageorgiou joined Victoria Rowsell Artist management in July 2014, originally as Administrator, becoming Associate Artist Manager in April 2015 and Artist Manager in September 2016. A former orchestral musician, he spent fifteen years as principal timpanist of the Cyprus Symphony Orchestra following studies at the Guildhall School of Music and Drama in London and the Sweelinck Conservatorium Amsterdam. He has always been a passionate advocate for musicians’ rights and welfare; he was president of the Musicians’ Guild of the Cyprus Symphony Orchestra between 2005 and 2011, and recently obtained a Master’s degree with distinction in European Industrial Relations and Human Resource Management from Keele University. He is fluent in English, Greek and French 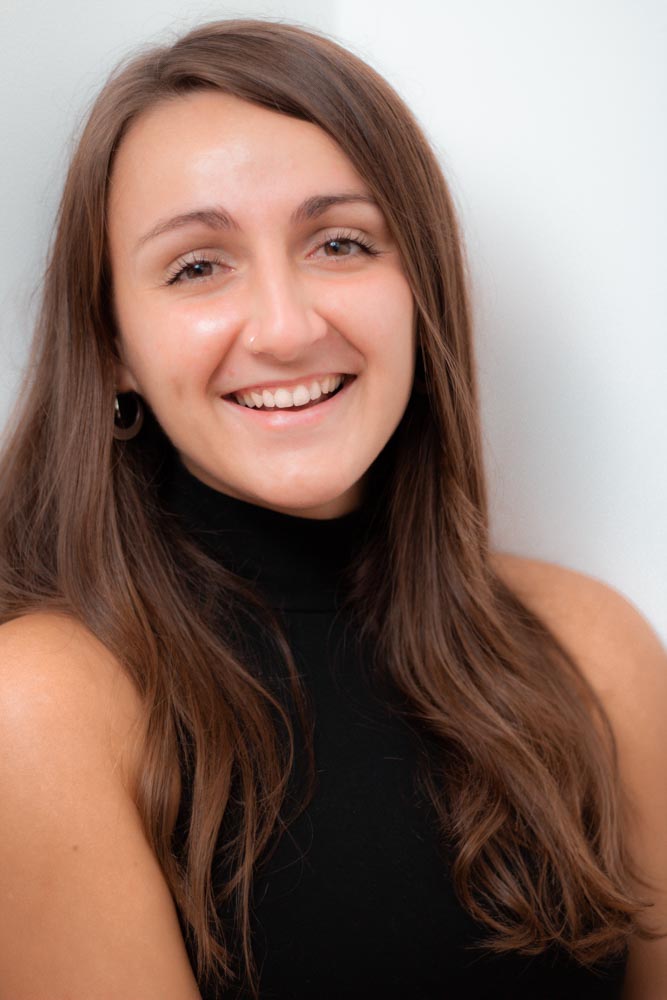 Irene Goldaraz joined Victoria Rowsell Artist Management in January 2020. After graduating from the Royal Conservatory of Music of Madrid with a BA degree in Flute Performance, she continued her studies at Goldsmiths University in London, where she obtained a MA in Arts Administration and Cultural Policy – Music Management. In addition to her professional music training, Irene gained a BA in English Literature. She has always had a passion for the culture of the English-speaking world, as well as for all art forms, particularly literature, painting and the performing arts. Irene is fluent in English as well as her native Spanish and has a working understanding of German.