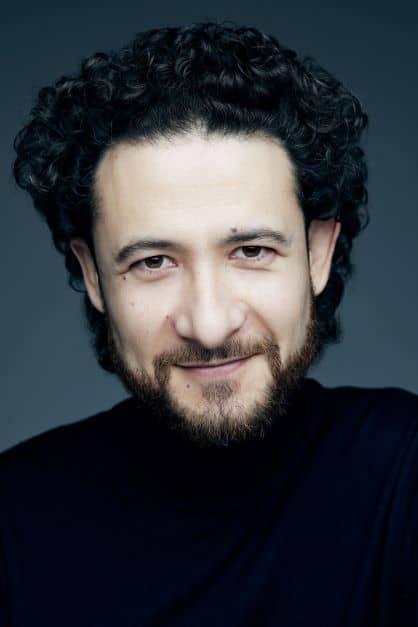 Greek conductor Dimitris Botinis is one of the rising stars of the Russian music scene. He is Chief Conductor of the North Caucasus Philharmonic, and since March 2021 Conductor at the Moscow Philharmonic where he was previously Assistant to Yuri Simonov.
A winner of the 2006 Antonio Pedrotti International Conducting Competition in Italy where he was awarded all special prizes and joint 2nd prize overall, he was also winner of the 1st All-Russian Music Competition in Moscow in 2011, and the recipient of the Presidential Prize for Young Culture Professionals of the Russian Federation for 2020 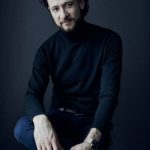 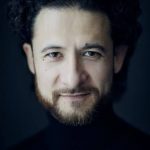 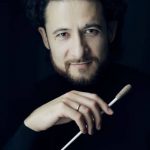 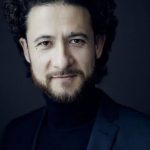 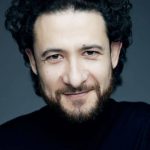 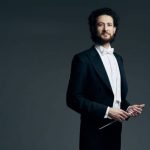 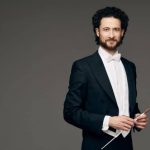