New Zealand-born violinist Geneva Lewis has forged a reputation as a musician of consummate artistry whose performances speak from and to the heart, and who has been lauded for the “remarkable mastery of her instrument” (CVNC) and hailed as “clearly one to watch” (Musical America).

Named a BBC New Generation Artist (2022-24), Geneva is also the recipient of a 2022 Borletti-Buitoni Trust Award and a 2021 Avery Fisher Career Grant. She was also Grand Prize winner of the 2020 Concert Artists Guild Competition, winner of the Kronberg Academy’s Prince of Hesse Prize (2021), Musical America’s New Artist of the Month (June 2021), a Performance Today Young Artist in Residence and a YCAT Concordia Artist.

Deeply passionate about collaboration, Geneva has had the pleasure of performing with such prominent musicians as Jonathan Biss, Glenn Dicterow, Miriam Fried, Kim Kashkashian, Gidon Kremer, Marcy Rosen, Sir András Schiff, and Mitsuko Uchida, among others. She is also a founding member of the Callisto Trio, Artist-in-Residence at the Da Camera Society in Los Angeles. Callisto received the Bronze Medal at the Fischoff Competition as the youngest group to ever compete in the senior division finals, and in 2022 were invited on the Masters on Tour series of the International Holland Music Sessions.

An advocate of community engagement and music education, Geneva was selected for the New England Conservatory’s Community Performances and Partnerships Program’s Ensemble Fellowship, through which her string quartet created interactive educational programs for audiences throughout Boston. Her quartet was also chosen for the Virginia Arts Festival Residency, during which they performed and presented masterclasses in elementary, middle, and high schools.

Geneva received her Artist Diploma from the New England Conservatory as the recipient of the Charlotte F. Rabb Presidential Scholarship, studying with Miriam Fried. Prior to that, she studied with Aimée Kreston at the Colburn School of Performing Arts. Past summers have taken her to the Marlboro Music Festival, Ravinia Steans Institute, Perlman Music Program’s Chamber Workshop, International Holland Music Sessions, Taos School of Music and the Heifetz International Music Institute. 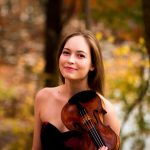 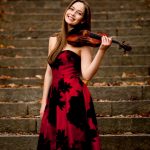 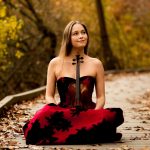 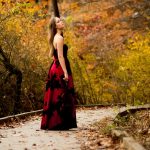 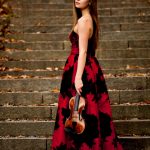