Rising star of the cello Jonathan Swensen is the recipient of the 2022 Avery Fisher Career Grant, the winner of both the 2019 Windsor International String Competition and the 2018 Khachaturian International Cello Competition, and a laureate of the Young Concert Artists Auditions in 2018. In his native Denmark he was also a recipient of the Musikanmelderringens Artist Prize in 2020, the Jacob Gades Scholarship in 2019, the Léonie Sonning Talent Prize in 2017 and the first prize winner at the Danish String Competition in 2016.


click for more
The 2022-23 season sees Jonathan Swensen returning to the Aarhus Symphony Orchestra under Marc Soustrot and the NFM Leopoldinum in a play-direct programme, as well as his debut with the Aalborg Symphony Orchestra under Douglas Boyd. He will also be appearing with the Slovak State Philharmonic Košice both in Košice and at the Festival Allegretto Žilina following his recital debut there in 2022 with pianist Filip Strauch, where he was awarded the Festival Prize for the most distinguished performance at the festival. In the US, he will be performing Shostakovich’s 2nd Concerto with the New England Conservatory Orchestra and Hugh Wolff, Lalo Concerto with Aiken Symphony in South Carolina, and chamber music tours with YCA on Tour and Camerata Pacifica. The season also sees the release of Jonathan’s debut recording ‘Fantasia’, on Champs Hill Records, an album of works for solo cello, including Bent Sørensen’s ‘Farewell Fantasia’, composed for and dedicated to Jonathan and which he premiered in 2021.

A graduate of the Royal Danish Academy of Music, Jonathan Swensen continued his studies with Torleif Thedéen at the Norwegian Academy of Music in Oslo, and Laurence Lesser at the New England Conservatory, where he will complete his Artist Diploma in May 2023.

Variations on a Rococo Theme, op.33 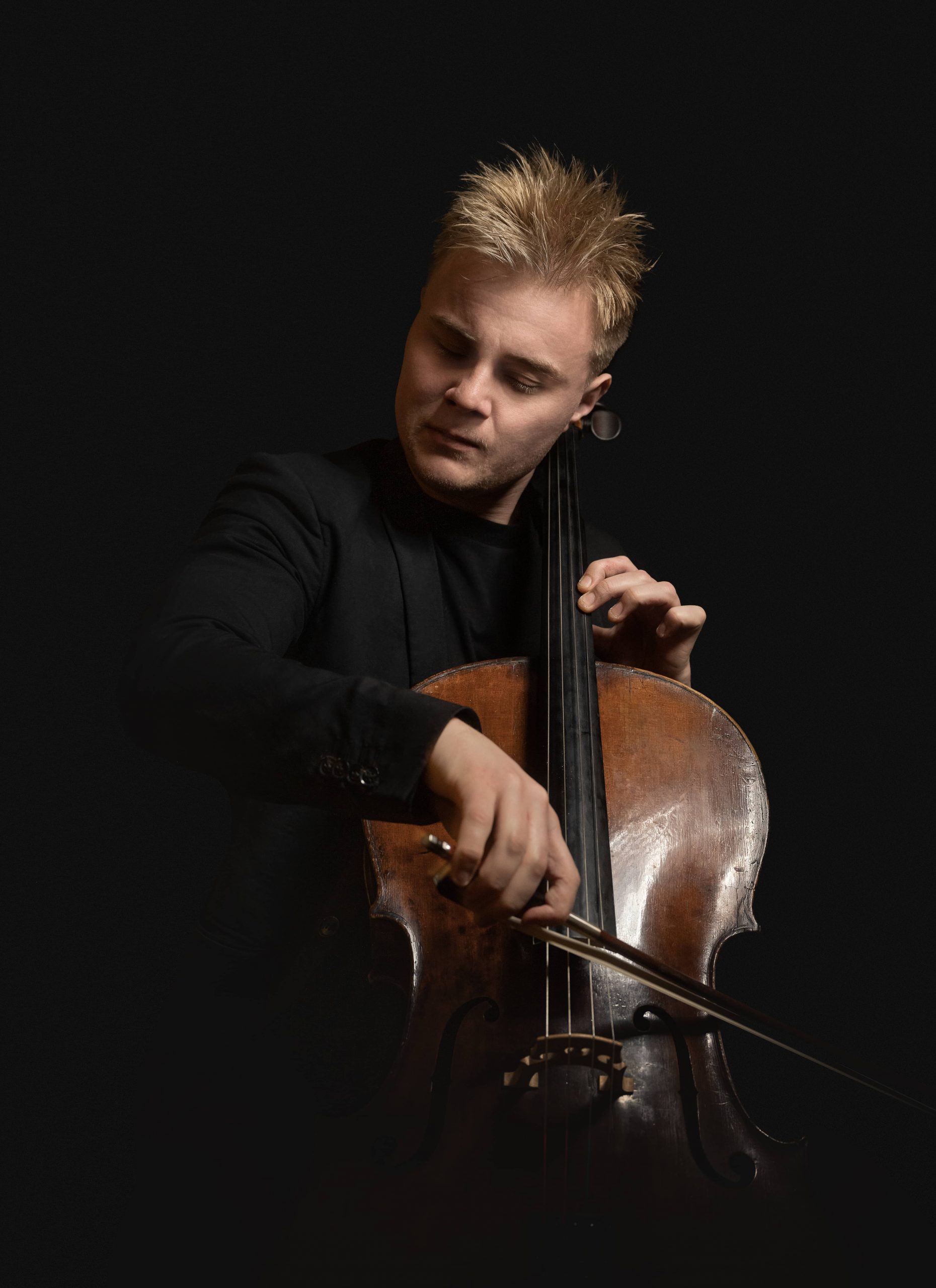 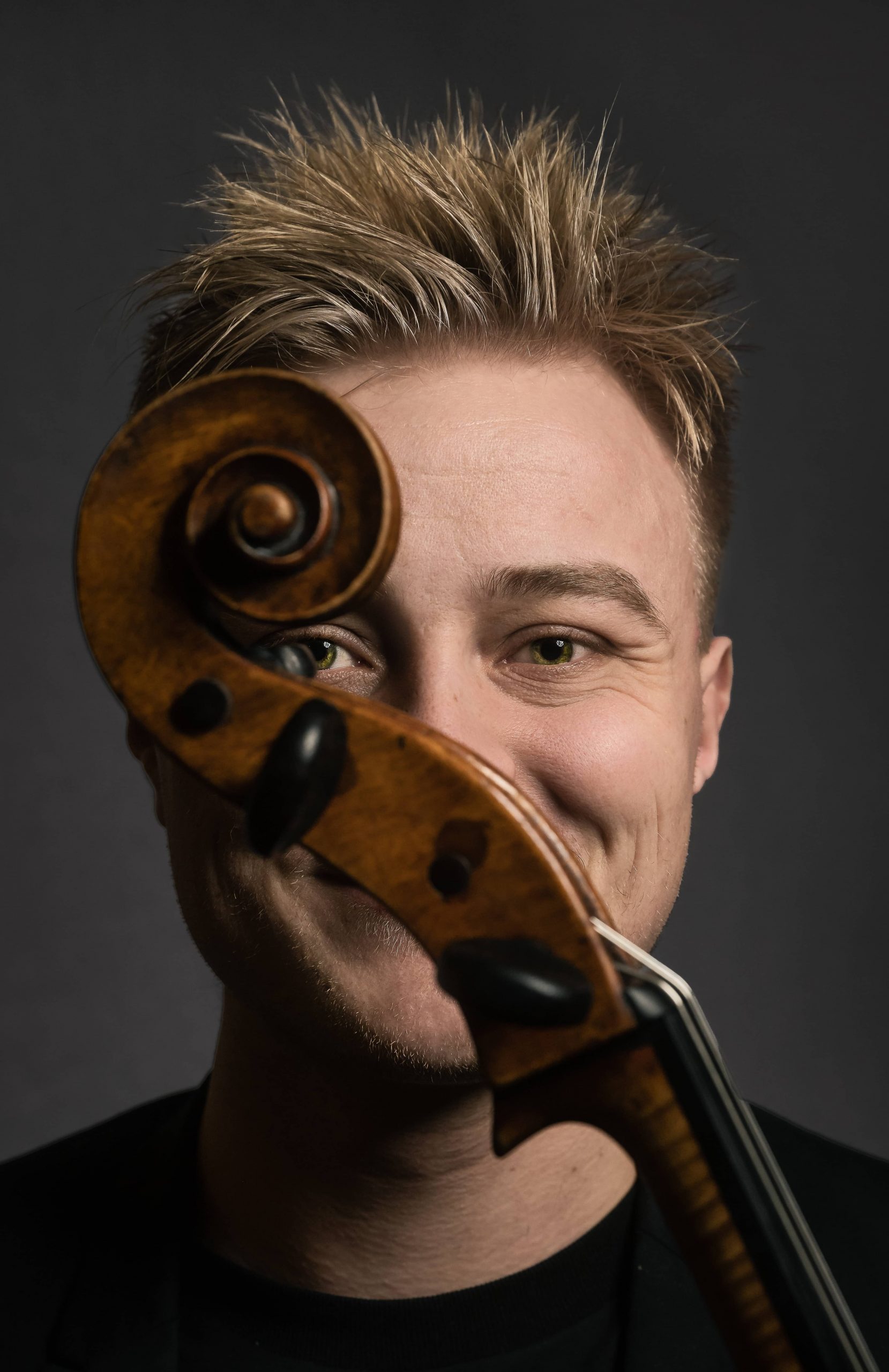 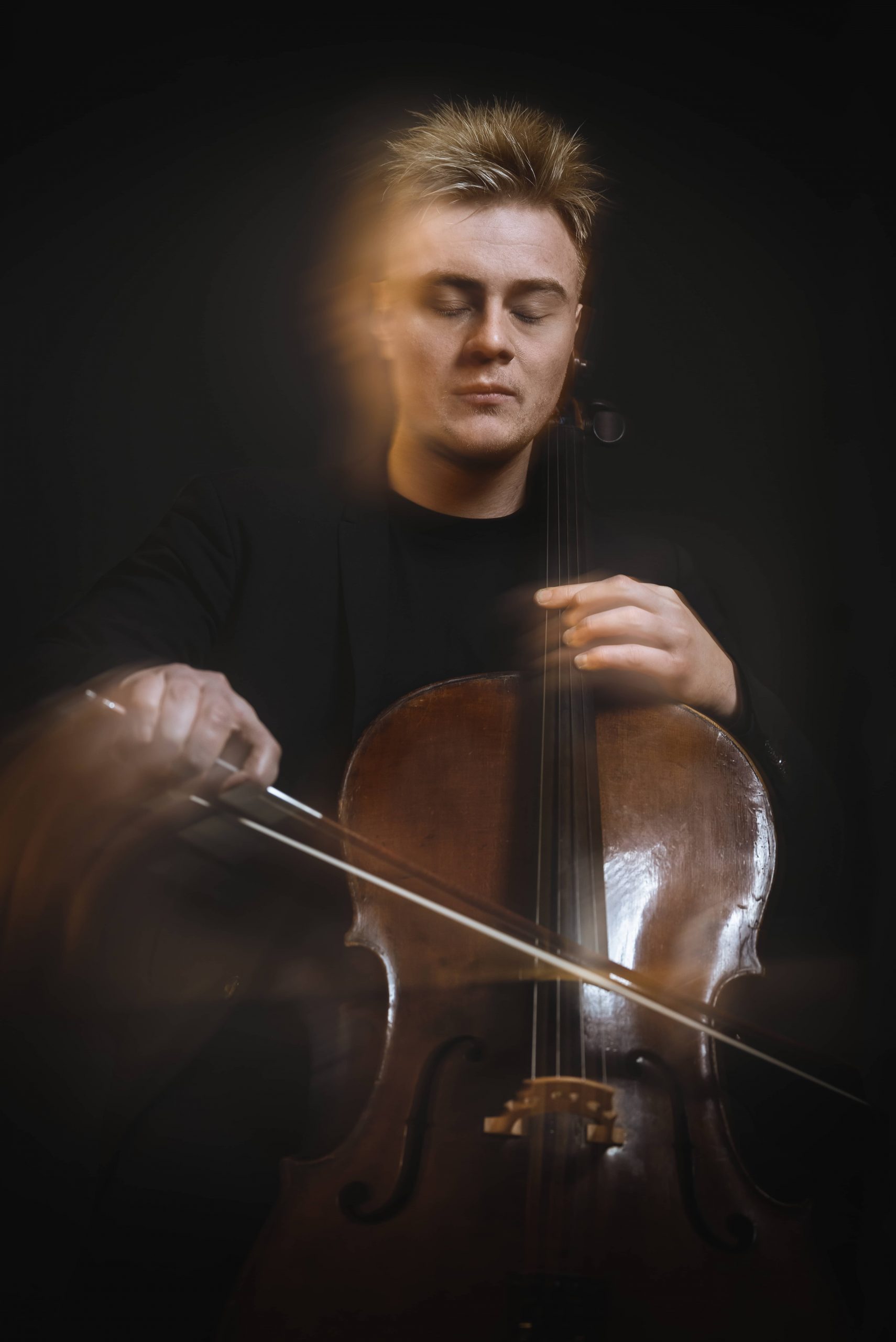 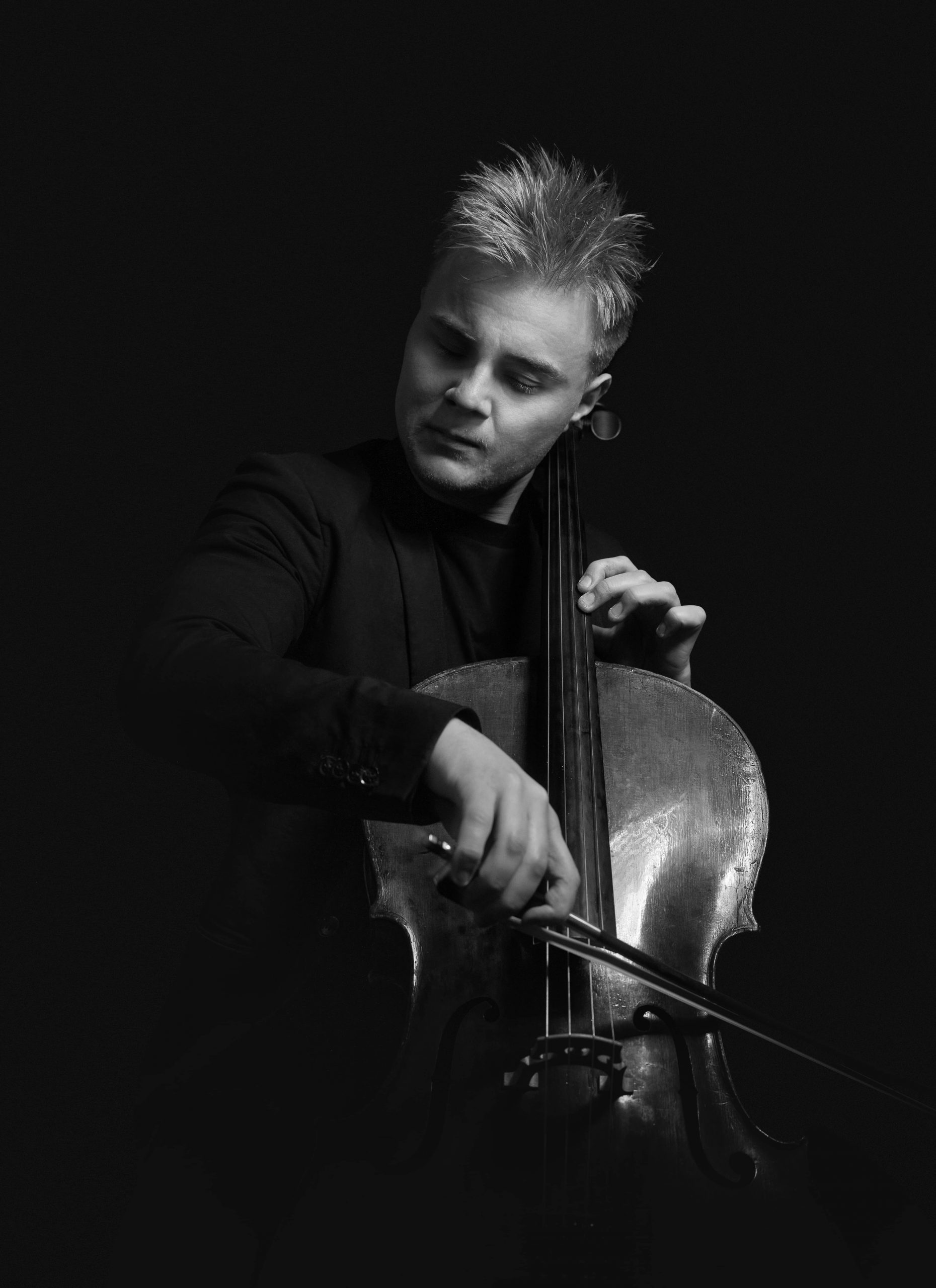 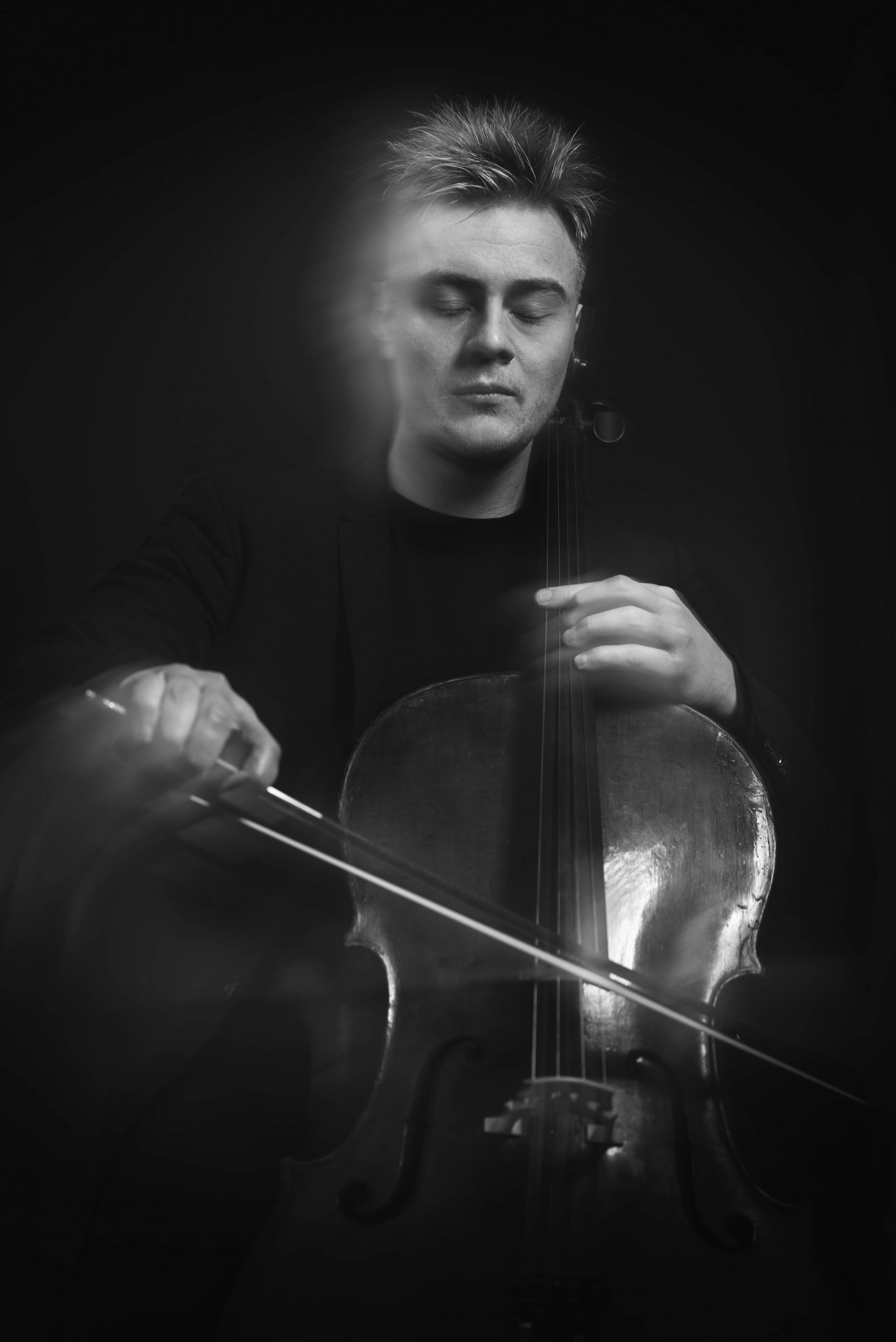 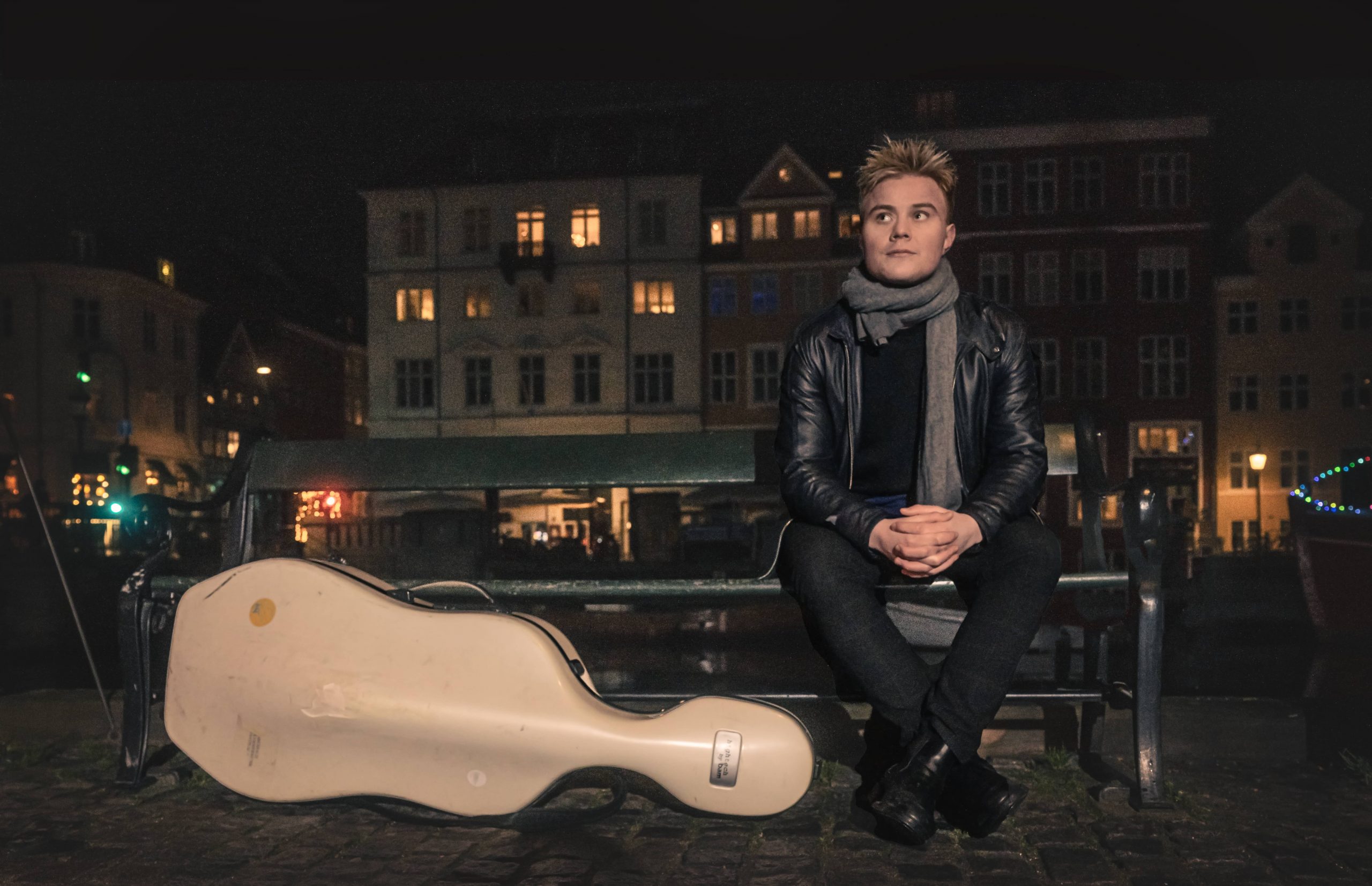 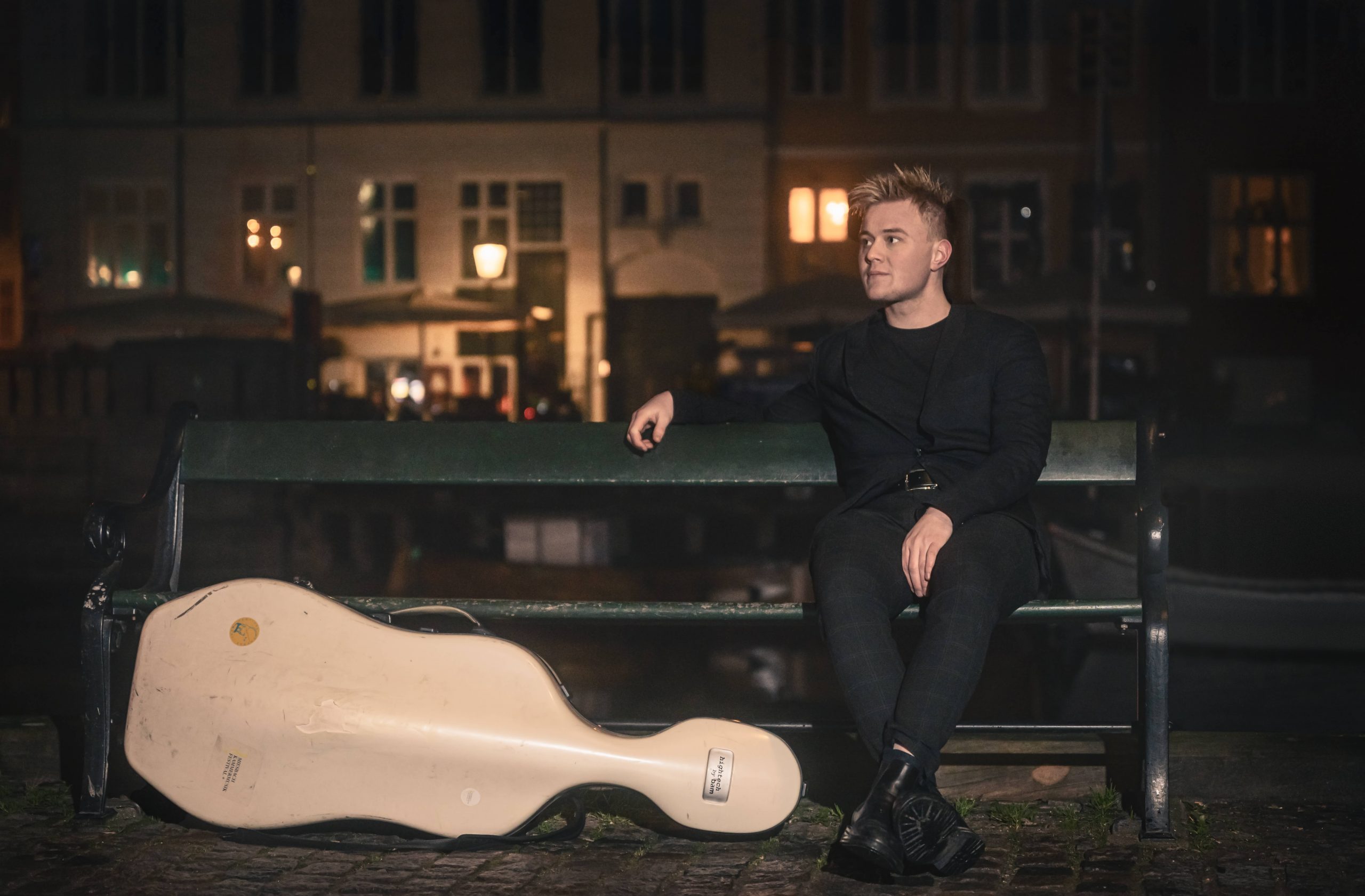 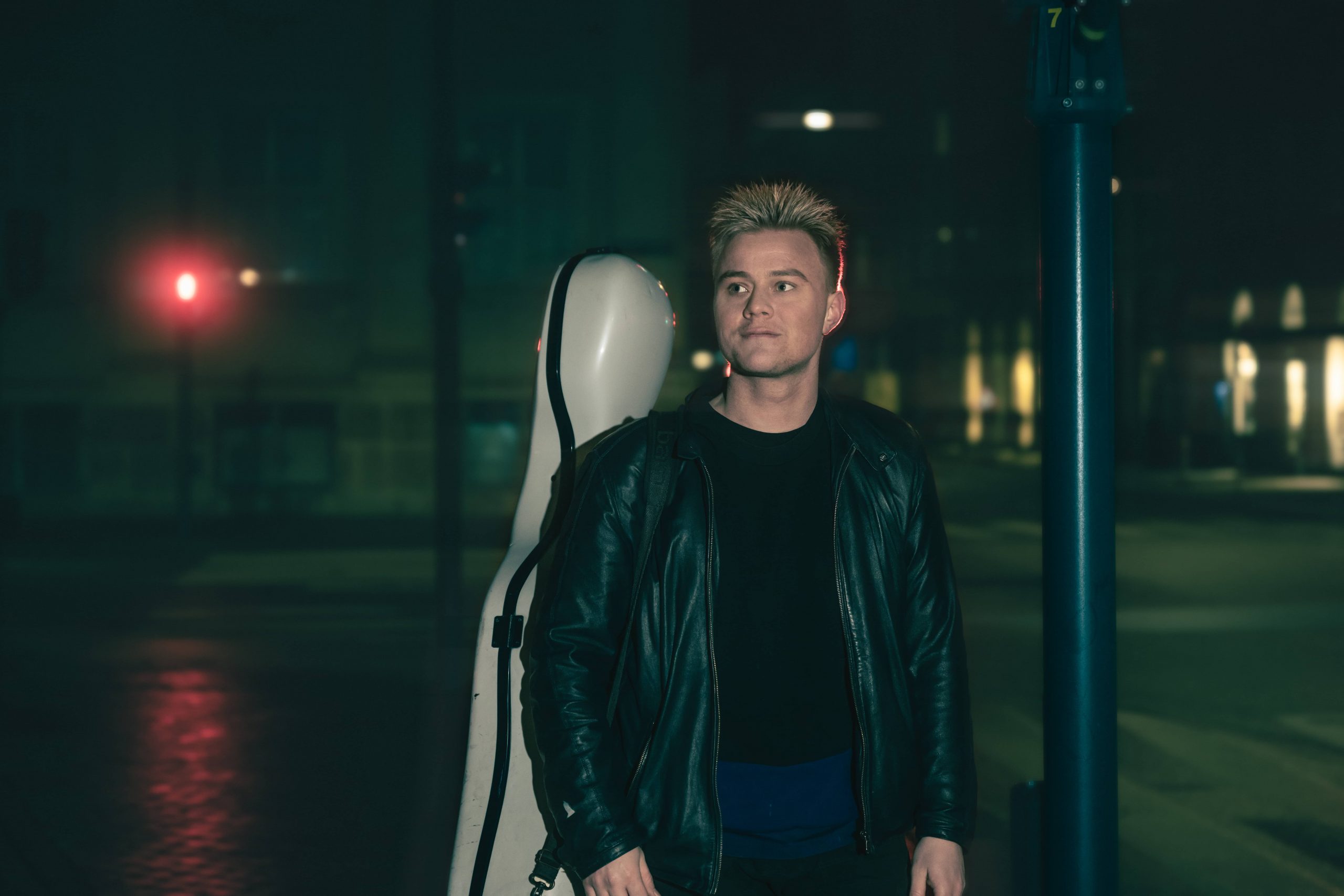 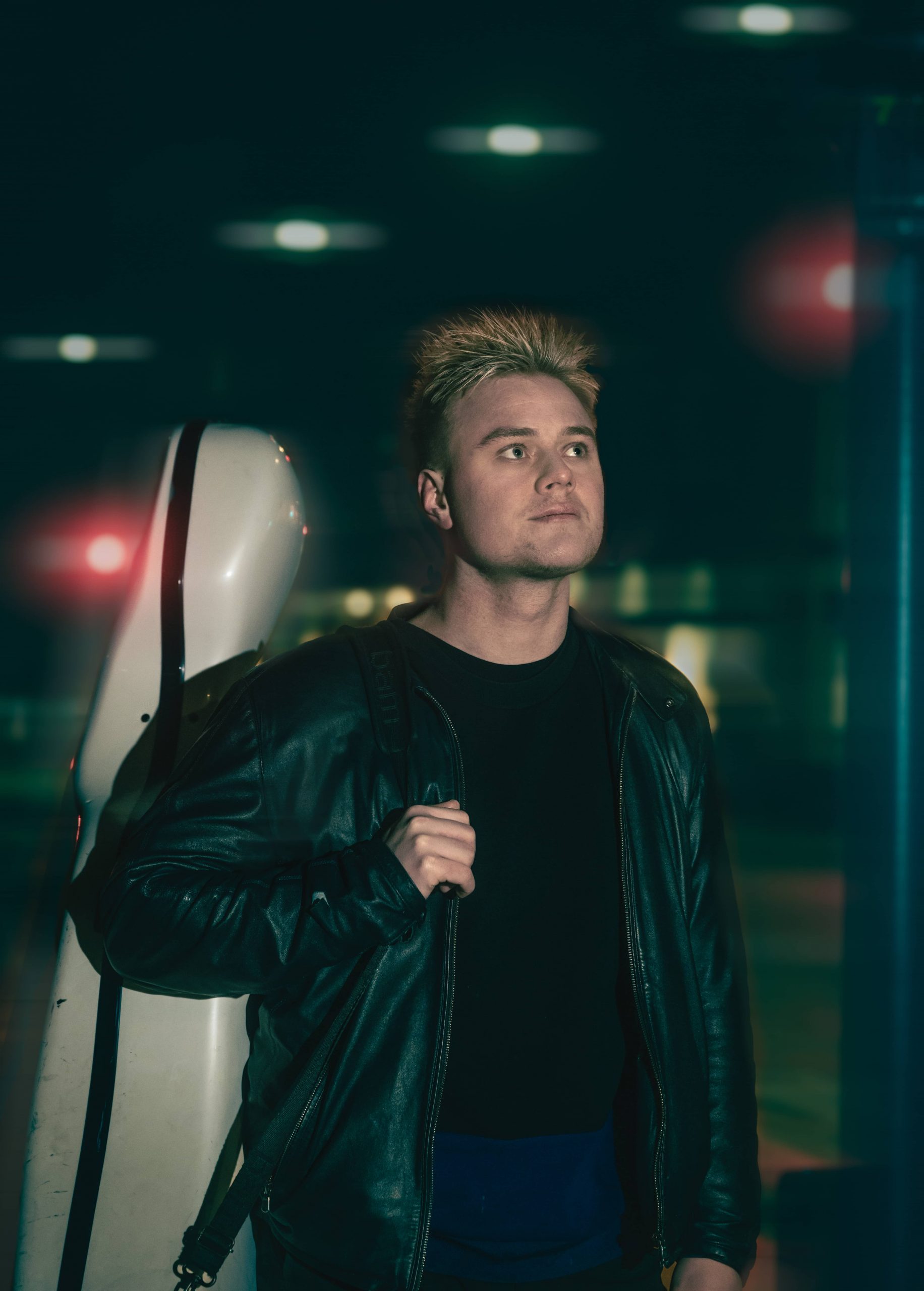 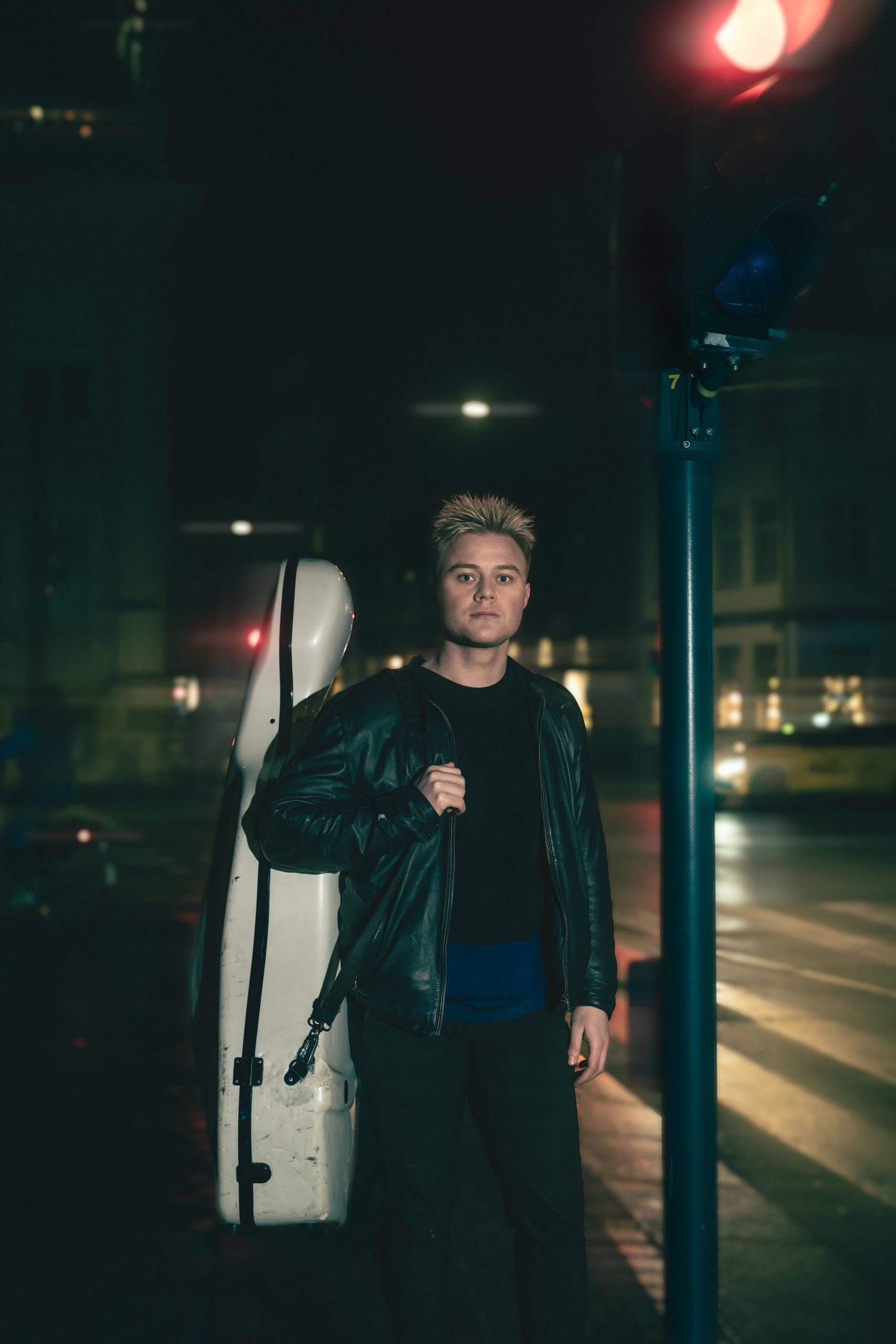 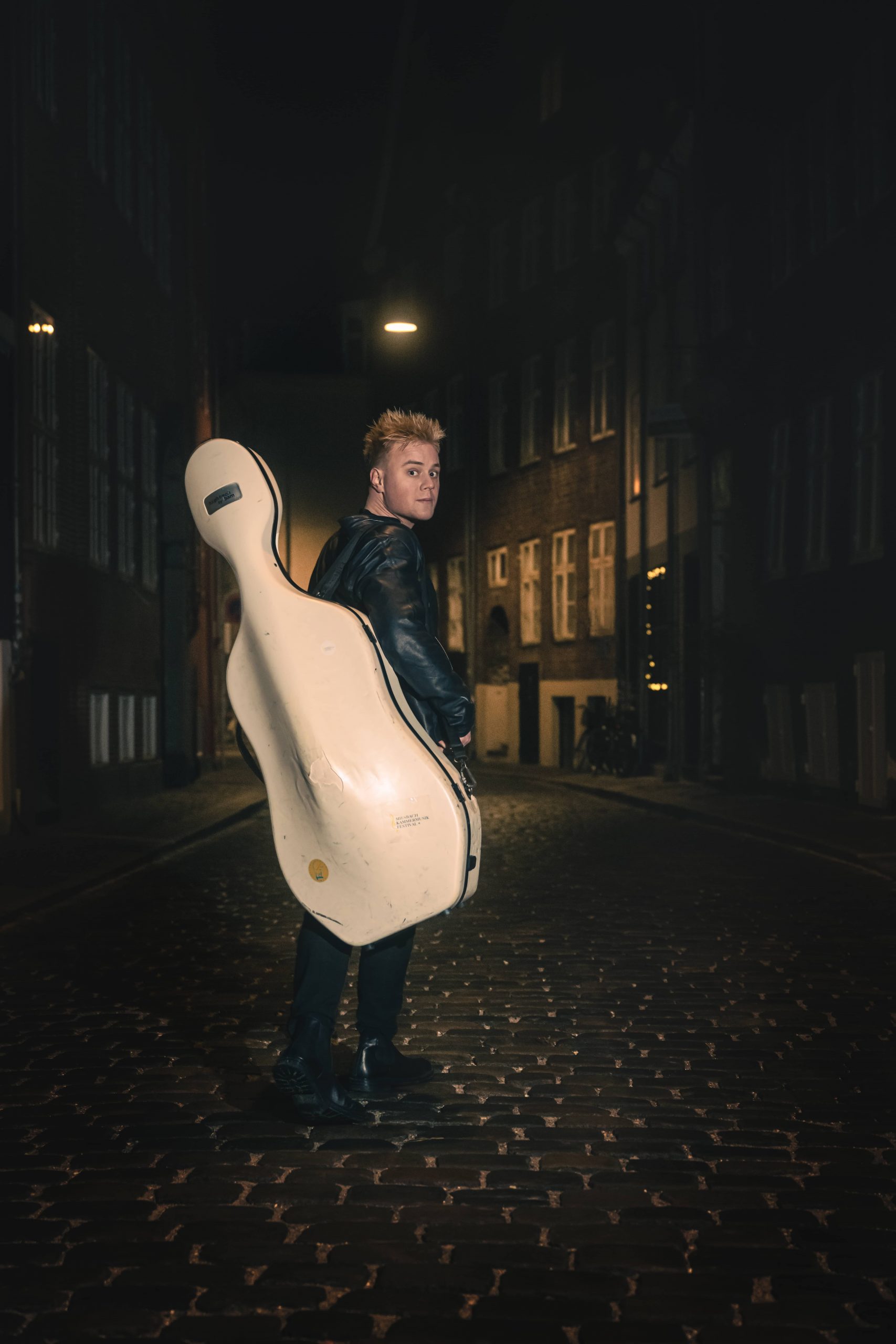 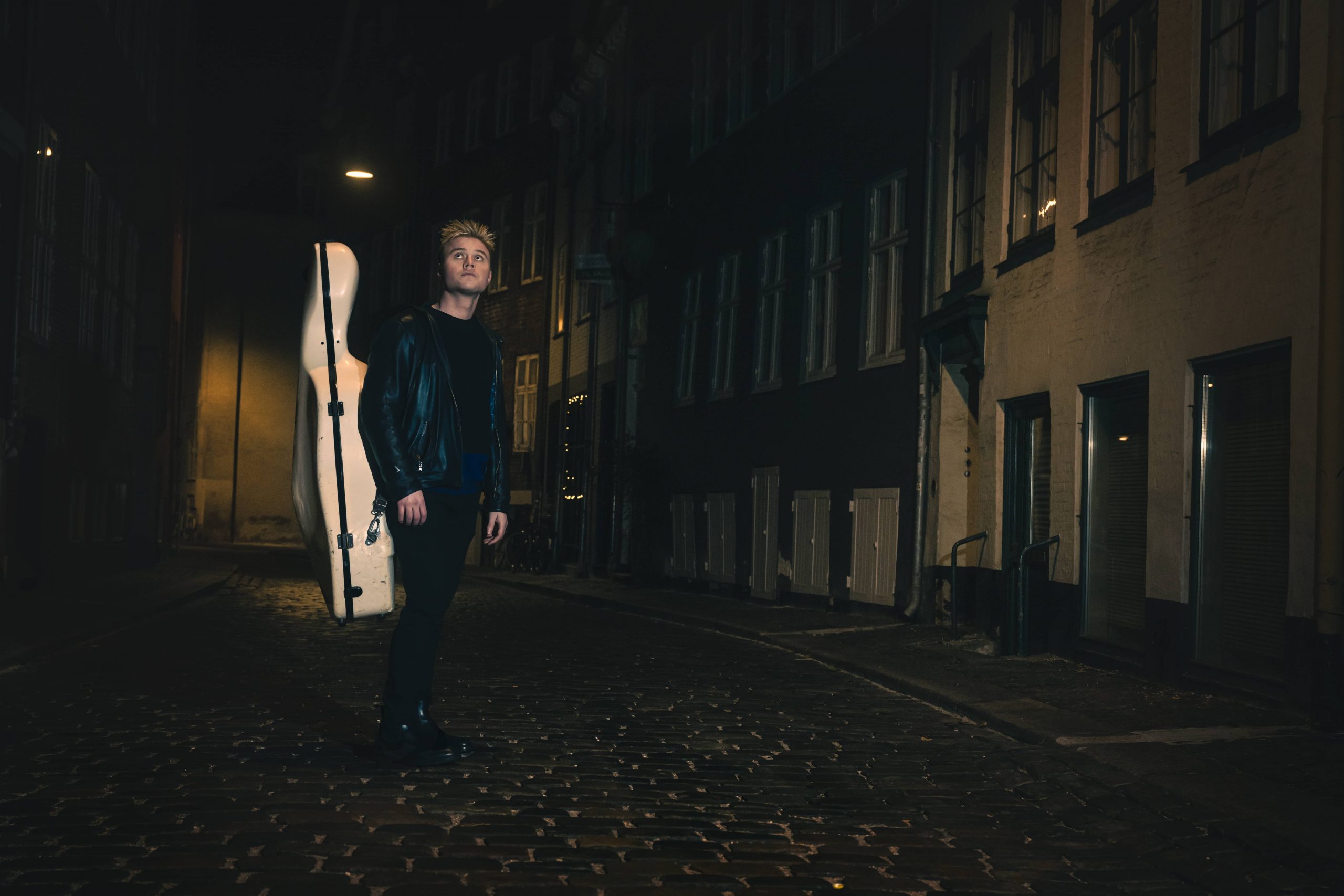