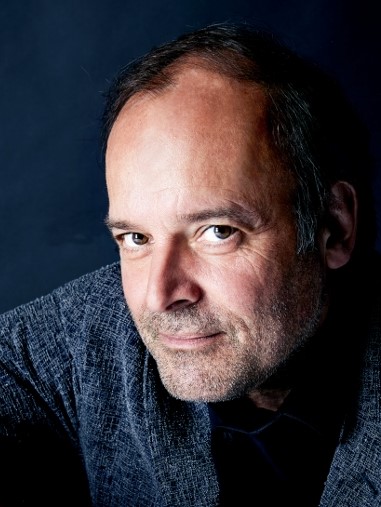 For over three decades, French-Canadian pianist Louis Lortie has performed world-wide, building a reputation as one of the world’s most versatile pianists.  He extends his interpretative voice across a broad spectrum of repertoire, and his performances and award-winning recordings attest to his remarkable musical range.

In demand on five continents, Lortie has established long-term partnerships with orchestras such as the BBC Symphony Orchestra, BBC Philharmonic, Orchestre National de France and Dresden Philharmonic in Europe, and the Philadelphia Orchestra, Dallas Symphony, San Diego Symphony and St Louis Symphony and New Jersey Symphony in the US. In his native Canada he regularly performs with the major orchestras in Toronto, Vancouver, Montreal, Ottawa and Calgary. Further afield, collaborations include the Shanghai Symphony, the Hong Kong Philharmonic and the National Symphony Orchestra of Taiwan, and the Adelaide and Sydney Symphony Orchestras and Orquestra Sinfônica do Estado de São Paulo in Brazil. Regular partnerships with conductors include, among others, Yannick Nézet-Séguin, Edward Gardner, Sir Andrew Davis, Jaap Van Zweden, Simone Young, Antoni Wit and Thierry Fischer.

In recital and chamber music, Louis Lortie appears in the world’s most prestigious concert halls and festivals, including London’s Wigmore Hall, the Philharmonie de Paris, Carnegie Hall, Chicago Symphony Hall, the Beethovenfest Bonn and Liszt Festival Raiding. Recent special projects have included performances of Liszt ‘complete Années de Pèlerinage in one evening and a complete Beethoven sonata cycle filmed at Salle Bourgie in Montreal and broadcast on Medici TV in 2021.

Together with fellow pianist Hélène Mercier, as the Lortie-Mercier duo, he has also shed new light on the repertoire for four hands and two pianos both in the concert hall and on several best-selling recordings.

A prolific recording artist, Louis Lortie’s thirty-year relationship with Chandos Records has produced a catalogue of over 45 recordings on the label, covering repertoire from Mozart to Stravinsky, including a complete Beethoven sonata cycle and the complete Liszt ‘Années de pèlerinage’, which was named as one of the top ten recordings of 2012 by the New Yorker.  His recording of the Lutosławski Piano Concerto with Edward Gardner and the BBC Symphony Orchestra received high praise, as have his Chopin recordings. In duet with Hélène Mercier, he recorded Carnival of the Animals with Neeme Jarvi and the Bergen Philharmonic and Vaughan-Williams’ Concerto for Two Pianos as well as Rachmaninov’s complete works for two pianos. Recent recording projects include the five Saint-Saëns piano concertos with Edward Gardner and BBC Philharmonic, solo piano works by Fauré and the complete works of Chopin. He has also recorded two acclaimed CDs with violinist Augustin Dumay for Onyx Classics.

Louis Lortie is co-founder and Artistic Director of the LacMus International Festival on Lake Como and a Master in Residence at The Queen Elisabeth Music Chapel of Brussels. During his formative years in Montreal, Louis Lortie studied with Yvonne Hubert (a pupil of the legendary Alfred Cortot), later in Vienna, with Beethoven specialist Dieter Weber, and subsequently with Schnabel disciple Leon Fleisher. In 1984, he won First Prize in the Busoni Competition and the same year he was a prize-winner at the Leeds Competition. 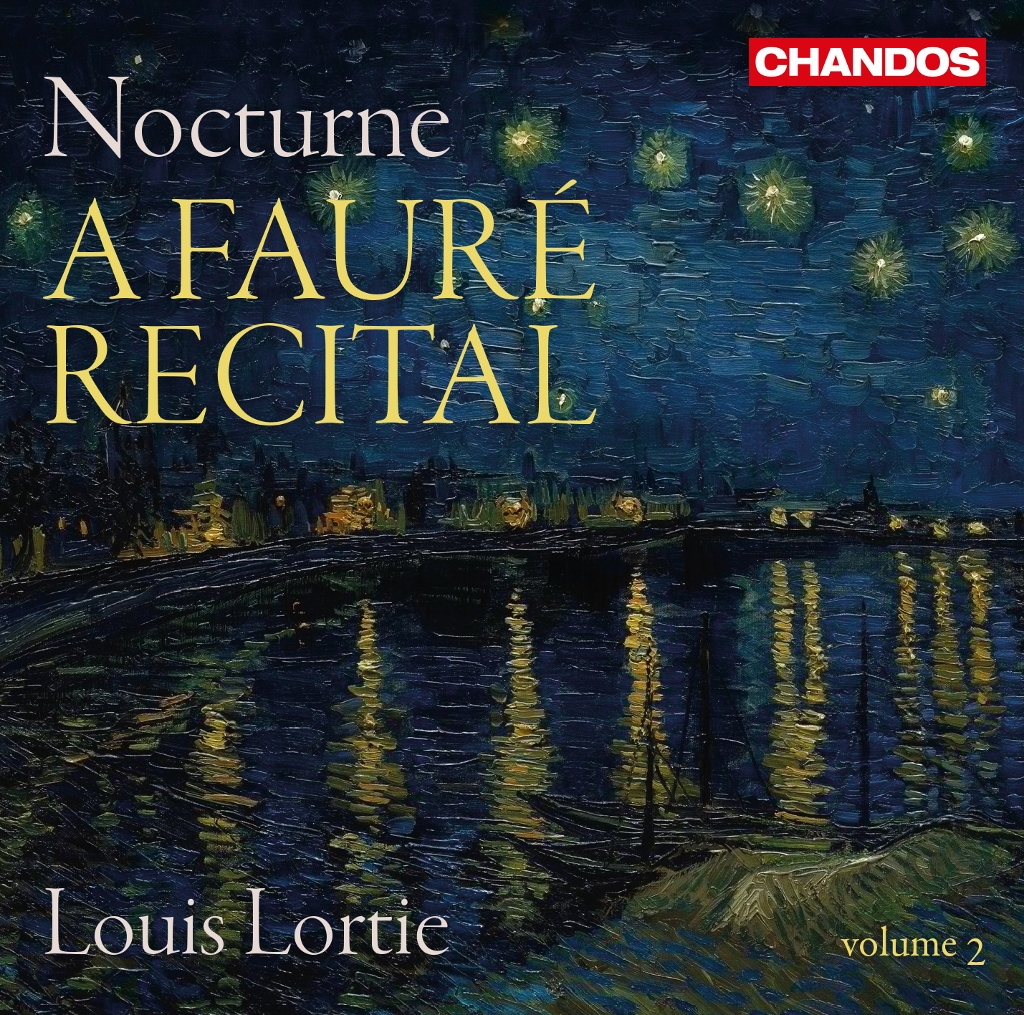 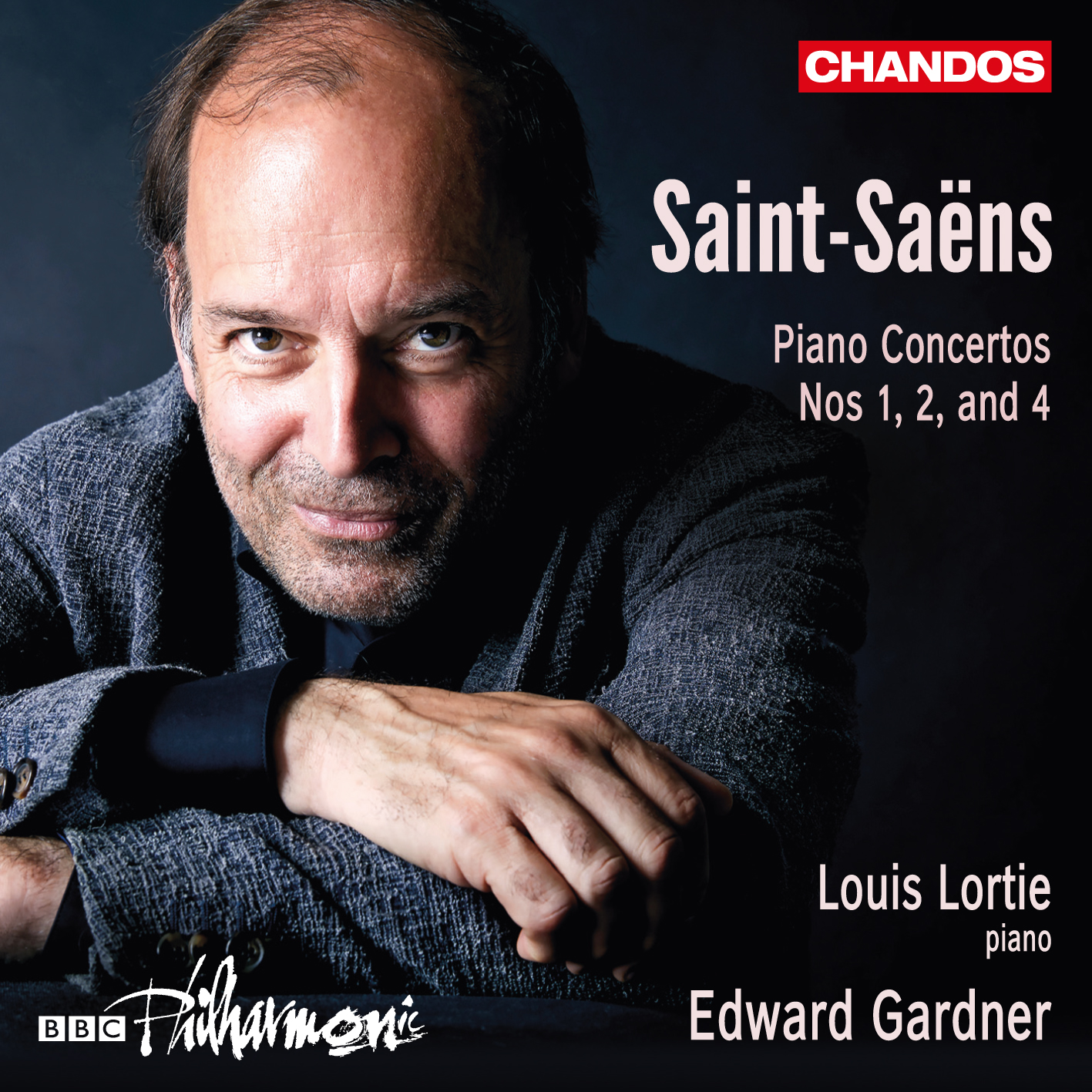 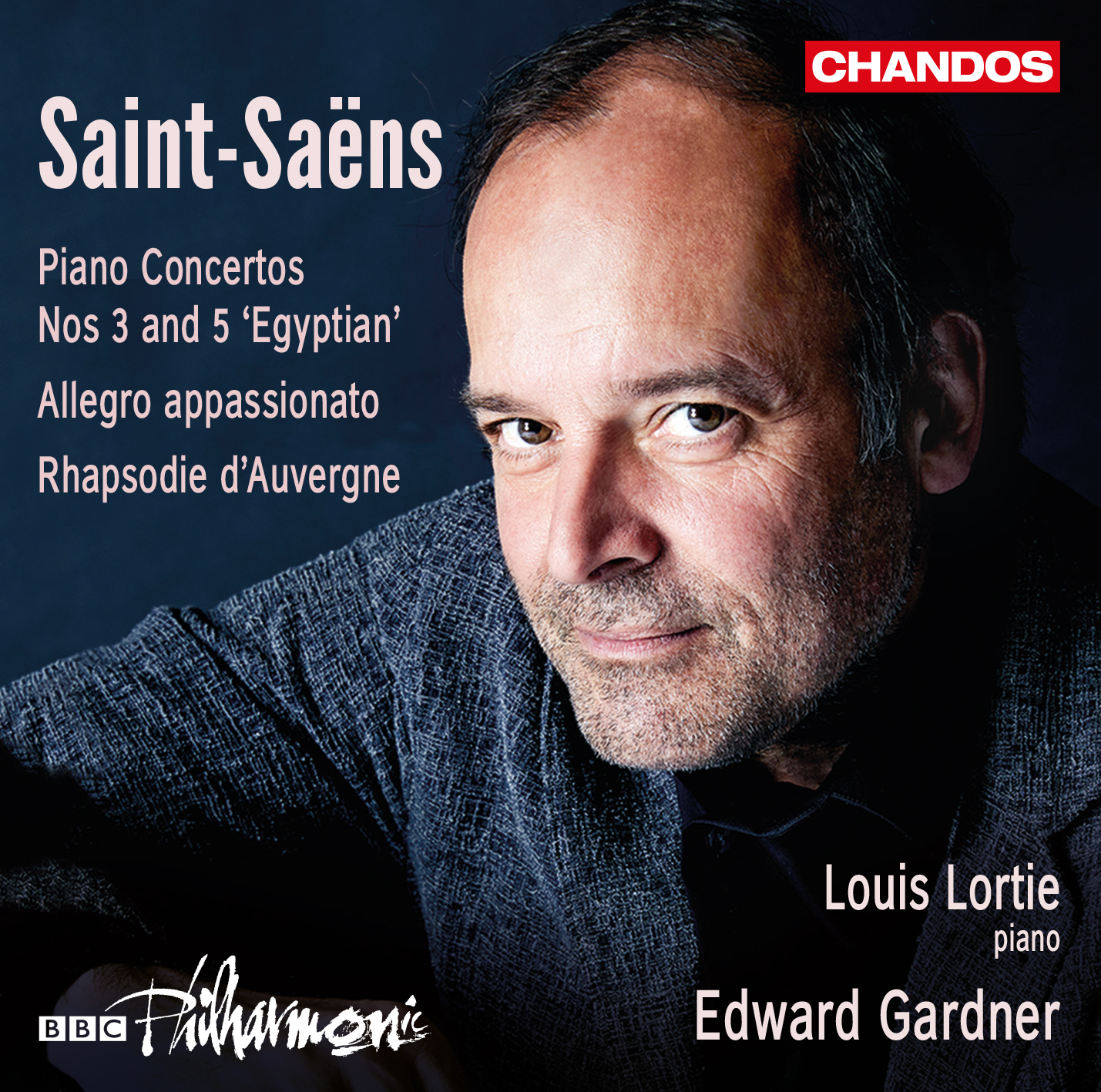 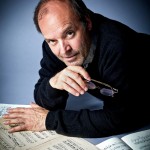 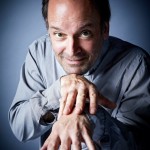 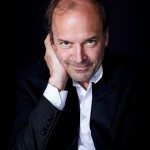 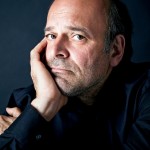 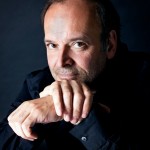 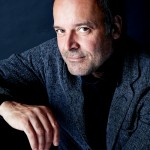 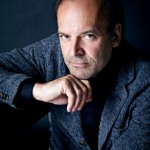 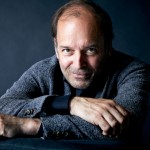