Philippe Bach has been Music Director (GMD) at Das Meininger Theater since 2011, and Chief Conductor and Artistic Director of the Kammerphilharmonie Graubünden in Chur, Switzerland since 2016 and Chief Conductor of the Berner Kammerorchester since 2012. A regular guest with Orchestra della Svizzera Italiana and Szczecin Philharmonic and the Bern Symphony Orchestra, Philippe Bach has conducted many European Orchestras, including the Orquesta Sinfónica de Madrid, Royal Liverpool Philharmonic, Royal Scottish National, Helsinki Philharmonic, Basel Chamber Orchestra and the Czech Chamber Philharmonic Orchestra Pardubice. Prior to his position in Meiningen, Philippe Bach held the positions of First Kapellmeister and Deputy Music Director at Theater Lübeck from 2008-2011. A winner of the 2006 Jesús López-Cobos Conducting Competition, Philippe Bach was subsequently assistant to López-Cobos at the Teatro Real in Madrid from 2006-2008

In Meiningen, a city of exceptional music heritage, whose economy is centred around the Opera House, Philippe Bach has conducted numerous opera productions building over the years a stage repertoire list of over 60 works and collaborating with directors such as Gerd Heinz (Tristan) and Rudolf Frey (Rosenkavalier). Most recent notable productions include Die Meistersinger von Nüremberg, Rienzi, Das Liebesverbot, Die Zauberflöte, The Rape of Lucretia, Rigoletto, Le Grand Macabre, Der Rosenkavalier, Ariadne of Naxos and Katja Kabanova. In 2018/29, Philippe Bach conducted new productions of Tanhaüser and Carmen, the 2019/20 season will include a new production of The Flying Dutchman.
In addition to the main repertoire, Bach’s interest in new music has led him to explore the operas of composers such as Henze, Maxwell Davies, and develop a special relationship with the music of Thomas Adès (Tempest, Totentanz and Powder Her Face). An advocate of music from his native Switzerland, he re-introduced the operas of Othmar Schoeck to German audiences.

Philippe Bach also conducts a full concert season with the Meininger Hofkappelle, an orchestra that celebrated its 325th anniversary in 2016 and whose past Music Directors include Hans von Bülow, Richard Strauss, Max Reger and more recently Kirill Petrenko. While harnessing the extraordinarily rich tradition of an orchestra that premiered Brahms’ Fourth Symphony, Philippe Bach has also introduced a significant number of new composers and premieres to the orchestra’s concert seasons. His passion for bringing to the public lesser-known works has led him to build an impressive list of ‘Interesting and unusual works’, which he enjoys presenting in thematic programmes built around a well-known major work or composer, both in Meiningen and in his guest conducting engagements. It is also reflected in his recordings. In 2017, he recorded works by Schoeck with Patrick Demenga and the Orchestra Della Svizzera Italiana for the RSI. Teaming up with Itamar Zorman and the BBC National Orchestra of Wales, he recorded Paul Ben-Haim works for violin and orchestra which was released on BIS in 2019 and highly praised.

Powder Her Face
The Tempest

The Rape of Lucretia

Romeo and Juliet [ballet] The Love for Three Oranges 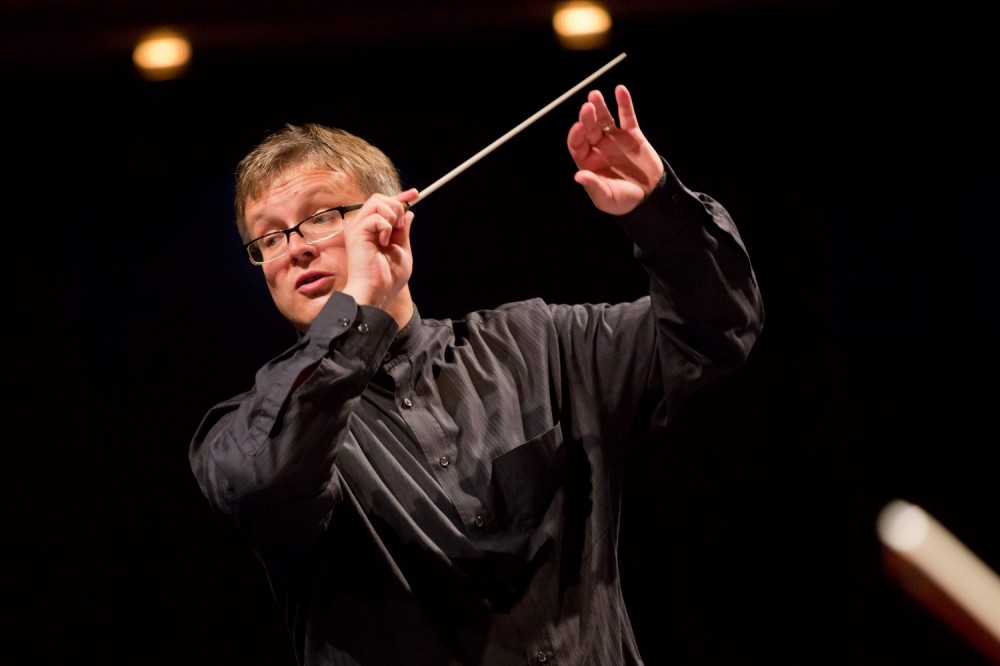 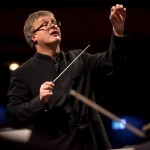 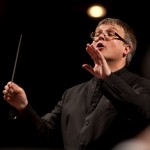 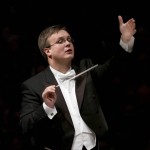 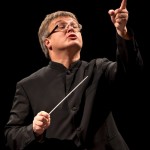 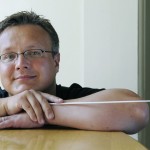 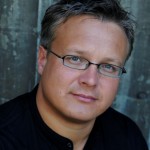 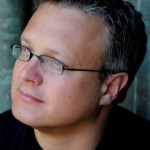