Praised by The New York Times for his “uncommon sensitivity and feeling”, the eloquent young pianist Roman Rabinovich was top prizewinner of the 12th Arthur Rubinstein International Piano Master Competition in Israel in 2008, He made his Israel Philharmonic debut under Zubin Mehta at the age of 10, and has since appeared as a soloist throughout Europe and the United States, most recently with orchestras including the Royal Scottish National Orchestra and Sir Roger Norrington, the Meiningen Hofkapelle, Orquestra Sinfónica do Porto Casa da Música, the NFM Leopoldinum Orchestra and Szczecin Philharmonic in Europe, and the Seattle Symphony, the Sarasota Orchestra, Des Moines Symphony, the Sinfonia Boca Raton in the US.

He has given recitals in venues such as Wigmore Hall and Queen Elizabeth Hall in London, Carnegie Hall and Lincoln Centre in New York, the Great Hall of Moscow Conservatory, the Cité de la Musique in Paris, and the Terrace Theater of Kennedy Center in Washington DC, and has participated in festivals including Marlboro, Lucerne, Davos, Prague Spring, Klavier-Festival Ruhr, and Mecklenburg-Vorpommern. An avid chamber musician, he is also a regular guest at ChamberFest Cleveland while through the 2020-21 global pandemic, Rabinovich and his wife violinist Diana Cohen gave a very successful series of free weekly concerts from their front yard in Calgary.

Rabinovich has earned critical praise for his explorations of the piano music of Haydn. At the 2018 Bath Festival, he presented a 10-recital 42-sonata series, earning praise in The Sunday Times. Prior to that, in 2016 as artist in Residence at the Lammermuir Festival in Scotland, he performed 25 Haydn sonatas in 5 days, and he has also performed a complete sonata cycle in Tel Aviv. He is currently undertaking a recording project of the complete sonatas for First Hand Records, the with the second volume released in July 2021.

Born in Tashkent, Roman Rabinovich immigrated to Israel with his family in 1994 where he began his studies with Irena Vishnevitsky and Arie Vardi; he went on to graduate from the Curtis Institute of Music as a student of Seymour Lipkin, and earned his Master’s Degree at the Juilliard School where he studied with Robert McDonald. Dubbed “a true polymath, in the Renaissance sense of the word” (Seen & Heard International, 2016), Rabinovich is also a composer and visual artist, who regularly enhances his performances and CDs with his own artwork.

Links to recent reviews in the press 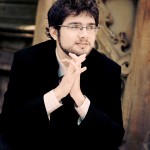 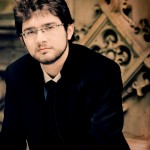 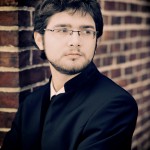 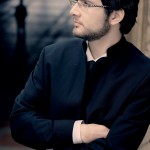 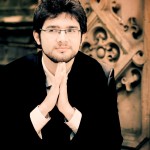 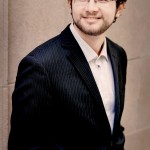 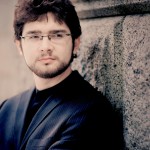 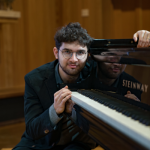 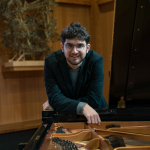 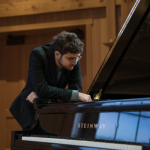 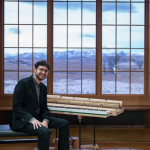 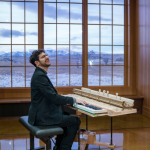 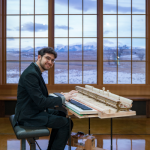 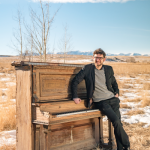 Roman Rabinovich regularly enhances his performances with his own visual art. He paints, draws and also uses an iPad to create artworks. Rabinovich often provides drawings and paintings for programme booklets and brochures, some of which are featured on this page. Rabinovich’s artwork has been exhibited in the USA and Israel, on CD covers and in booklets, and in the music press. 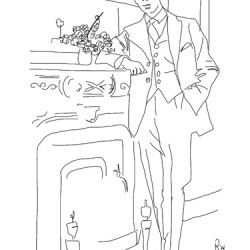 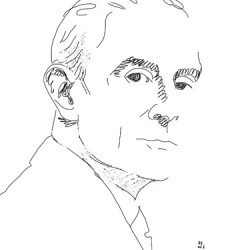 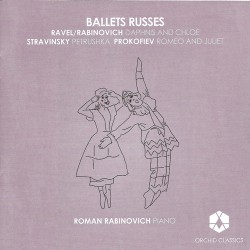 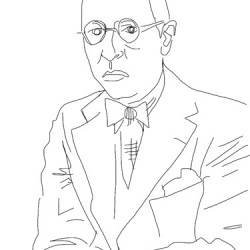